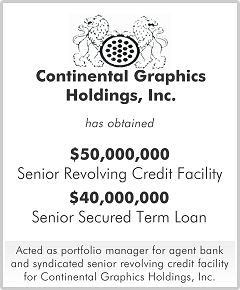 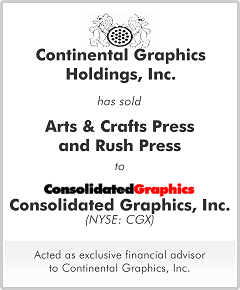 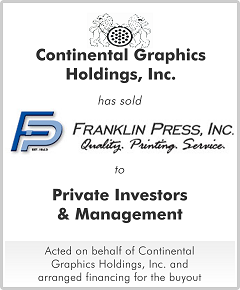 “M&A Capital’s experienced team took a holistic, creative approach to growing our business, with a priority placed on long-term health. They worked hard to ensure we found a partner that both shared our vision and provided the flexibility to maximize the business opportunity.”